Sabastine Silas hails from Nasarawa State And Is Based In Abuja, released his First Album in 2014 and since then he hasn’t released any song. He is coming back hot with fresh sounds, He said his second studio album is coming before the middle of next year with the title “
” which means Royalty in Hausa. 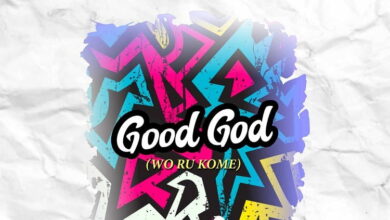 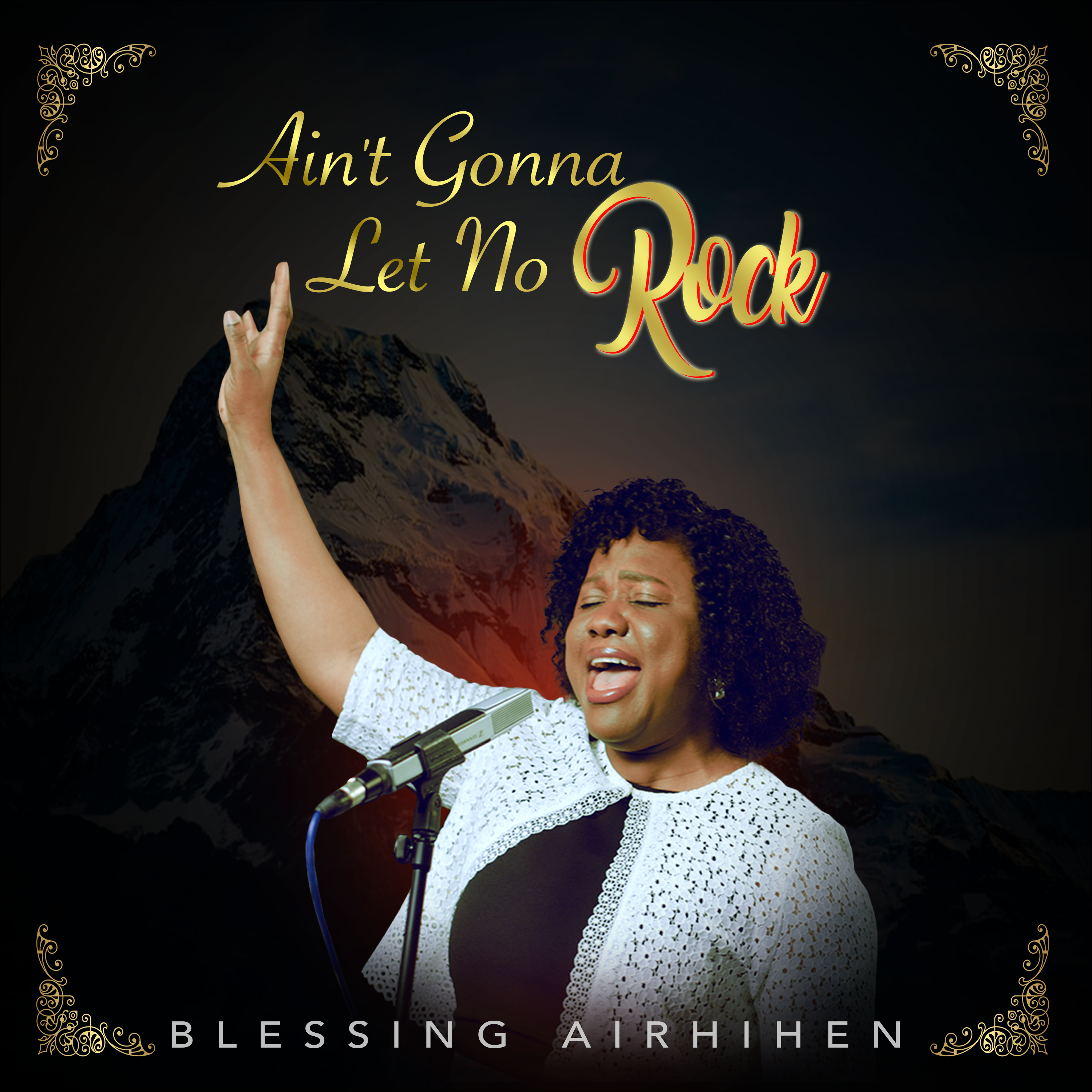 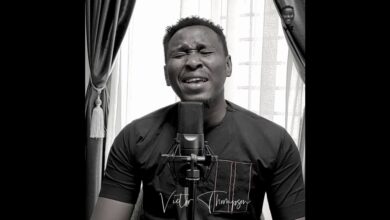 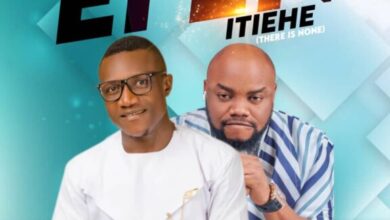 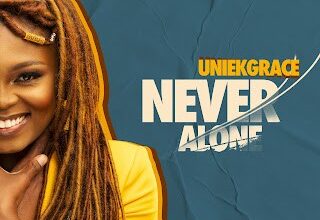