Award-winning worship music team We Are Messengers released the much anticipated single tagged Friend of Sinners.

“Friend Of Sinners” is the third song to premiere ahead of Wholehearted’s release next month. In June, We Are Messengers dropped the album’s lead single, “Come What May,” followed by “God You Are (feat. Josh Baldwin).” Last week, the group surprised fans with a new collaborative iteration of the single: “Come What May + (feat. Cory Asbury),” as well as an acoustic version.

We Are Messengers is set to share new music from Wholehearted at arenas nationwide as part of the multi-artist lineup for TobyMac’s “Hits Deep Tour,” which kicks off Oct. 2 in Moline, Illinois. Later this fall, they’ll join Newsboys for the “Step Into The Light Tour.” 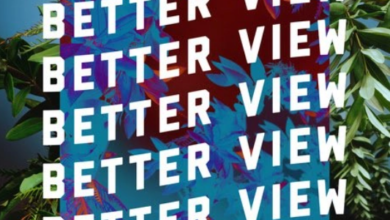 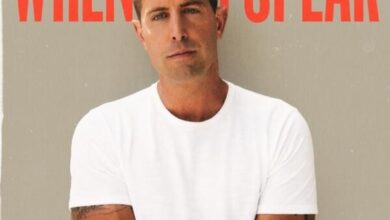 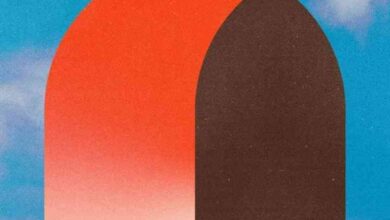 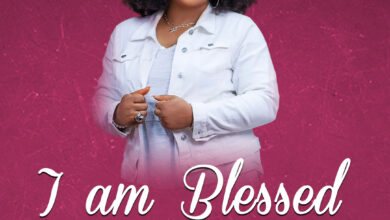 I Am Blessed by Ifeoma Okoli 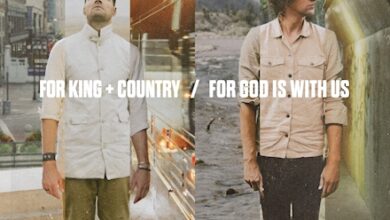 for KING & COUNTRY – For God Is With Us 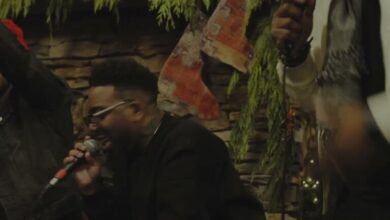