Music minister and songwriter, Segun Gilbert, has released the official video for his album’s lead single “Through It All”.

The clear crisp video was shot at a natural location in Alberta Canada, and has a cameo appearance from Saxophone genius, Yemi Sax.

It is no surprise that we are having a video for “Through It All”, having enjoyed a sizable success since the album “The Tent Of Meeting” dropped earlier in the year. The video would be the first of many to come from the gifted writer, Segun Gilbert who turned 49 today.

Stream video below and cop the album “The Tent of Meeting” on your favourite digital stores worldwide.

Ad: Would you like to know how to makes more than ₦150k on a monthly basis?
Tags
Nigerian Gospel Song Segun Gilbert Songs Download 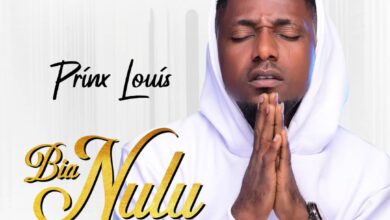 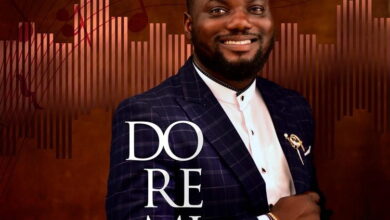 Do Re Mi Medley by Psalmist Nifemi 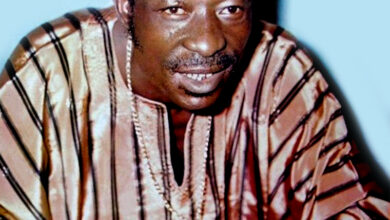 Cain and Abel by Olandoh Owoh 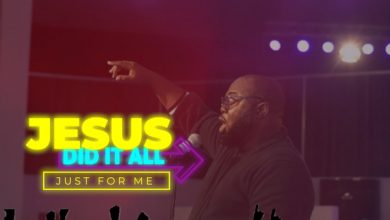 Seyi Israel – Jesus Did It All (Just For Me) 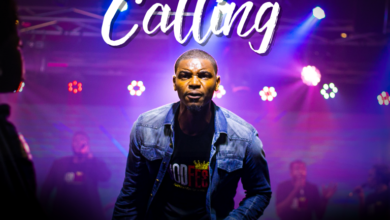 Jesus I Am Calling by Yemi Adeyemo 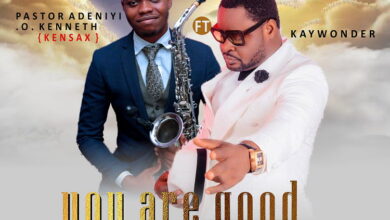