This song speaks about how he was redeemed through Jesus Christ and a promise of a better tomorrow.

Minister Femi Owolabi is a Nigerian gospel musician and singer, born on 01 April in Ibadan. he is the first child in a family of six. He got fully involved in music immediately after leaving secondary school when he started a group called Femi harmony and its entire crew and later went on to study Agric Economics at Obafemi Awolowo University Ile Ife.

Femi is an agricultural expert, the director of Morak Empire Farms. He is also the team lead at Morak Empire Music.
STREAM/DOWNLOAD

Ad: Would you like to know how to makes more than ₦150k on a monthly basis?
Tags
Femi A Owolabi Songs Download Latest Nigeria Gospel Songs Nigerian Worship Songs

Highest Than The Highest by King Mike Aremu 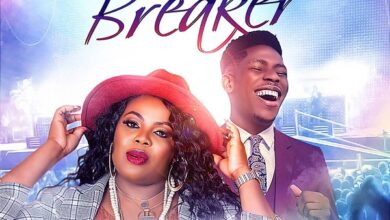 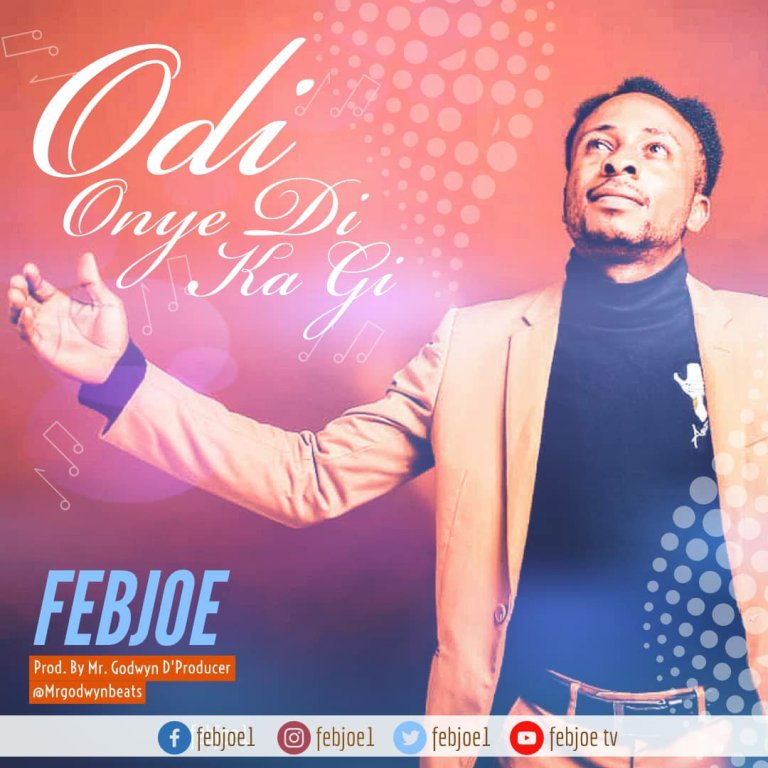 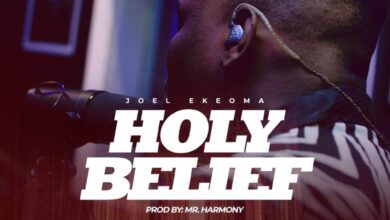 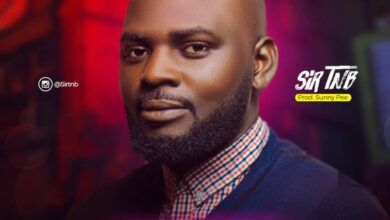 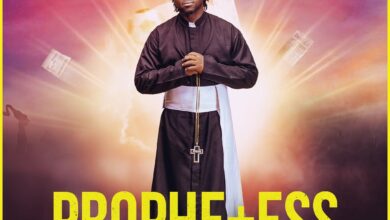