The gospel project is a collection of beautiful message- driven songs delivered in pop and ethnic soul. After Service is a song that celebrates virtuous women and encourages a disciplined dating culture. A veteran in these waters, Koffi Tha Guru’s Sunday Special’ is the second gospel effort, having released “Gospel Truth” in 2012.

The 13 tracker album also features Weird MC’, Mike Abdul, J.Lyricist, Ami (formerly Provabs) and Esrael, who happens to be the Album producer, except for the track ‘Canaan’ produced by Ex.O and features Boomerang and Josh2funny Other features on the project include the violin maestro “Irohinayo” and Sax sensation teenager Temilayo who feature on the soul-piercing track ‘I Want to fall”.

Ad: Would you like to know how to makes more than ₦150k on a monthly basis?
Tags
Ghana gospel songs Koffi Tha Guru Songs Download 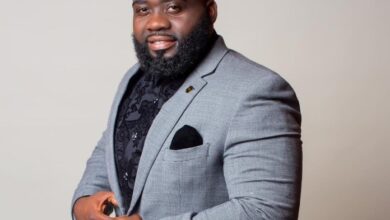 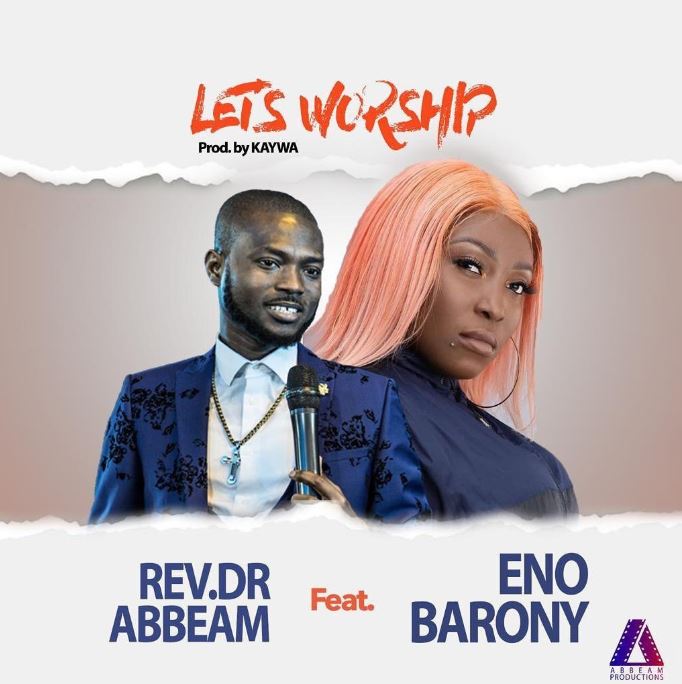 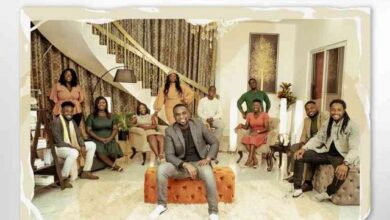 The Experience Album by Joe Mettle 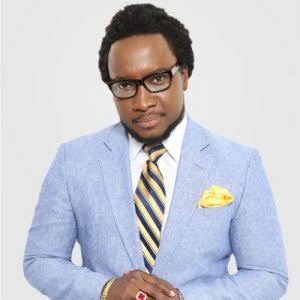 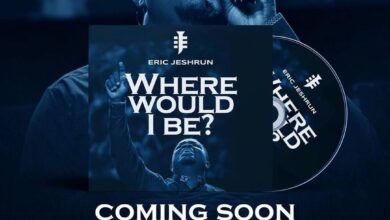 Where Would I Be by Eric Jeshrun