The Name Jesus inarguably is the only Name that never fails when called upon in faith. It has never diminished in power! And in my life, family, Ministry, etc, I have seen its wonders and matchless ability!This song activates the potency locked in the Name if only you can believe and call upon He who has the Name – Jesus!. The Name Above All is the first single from her upcoming Album which is set to be released later this year.

ABOUT THE ARTIST
Noreen Jonathan is An Evangelist, Music Minister, Recording Artist, Song writer/Composer, Wife, Businesswoman, Lover of Jesus. The Anointed Minstrel who had been singing from a very tender age released her Debut album in 2015 titled “LIFE TIME PRAISE“. Noreen Jonathan is currently a member of Gospel Pillars Church, a Ministry she has been serving diligently for almost 20 years, a member of the Seraph music team and a Recording Artist under MCUBE RECORDS, she is privileged to serve under her spiritual Cover and Father, Prophet and Teacher of the Word, Prophet Isaiah Wealth, whose prophecies wisdom, counsel, guide and support in other fields of her life have led her thus far.

Steffany Gretzinger – I Love You Lord 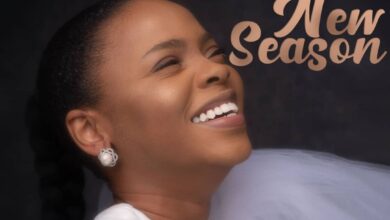 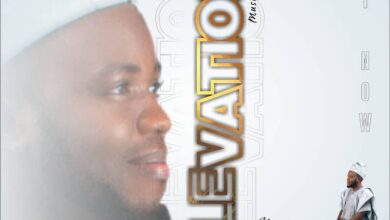 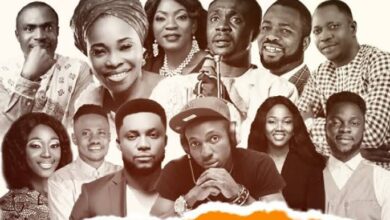 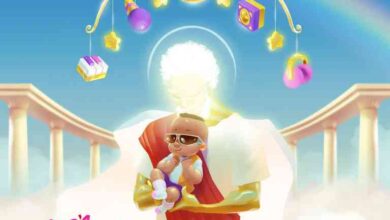 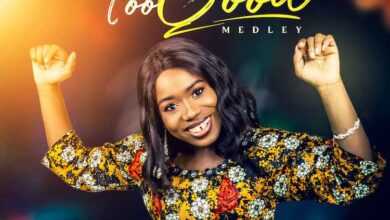 Too Good Medley by Olukemi Funke