Sammie Okposo was on the final leg of the just concluded European tour which saw him in Italy, Switzerland, Belgium and Paris, between the 26th of December, 2019 and the 17th of January, 2020, when he announced the January 31st release of the new single.

“I Have Never Seen God Change” is a fast tempo funk. The tone and mood is festive. Sammie Okposo uses call and response to make the song not only a profession of confidence in God but also engages the listeners actively in a stance of faith.

The single is coming after the very successful mid 2019 release titled “Sing Halleluyah.” The single was so successful that it birthed the mashup video that combines cover versions of the song and dance viral clips.

“I Have Never Seen God Change” is coming ahead of Sammie Okposo Praise Party (SOPP) 2020 live in Hamburg, Amsterdam and Bremem on the 14th, 15th and 16th of February respectively. He will also make appearances in the Houston on the 22nd and 23rd of February at Dee Jones Breakout Concert and Living Word Chapel’s Festival of Praise.

In March of 2020, Sammie Okposo will be touring 6 cities in Canada including Edmonton, Winnipeg, Calgary, Ottawa, Montreal and Toronto. Also in the pipeline is a Caribbean tour that will see the veteran Gospel music minister in 6 Islands in the Caribbean, this May.

The new single “I Have Never Seen God Change” is sure to become an anthem in these places, with his funky fast pace beat and sing-along lyrics, as Sammie Okposo takes the world by storm this 2020! 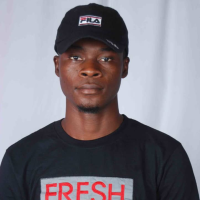 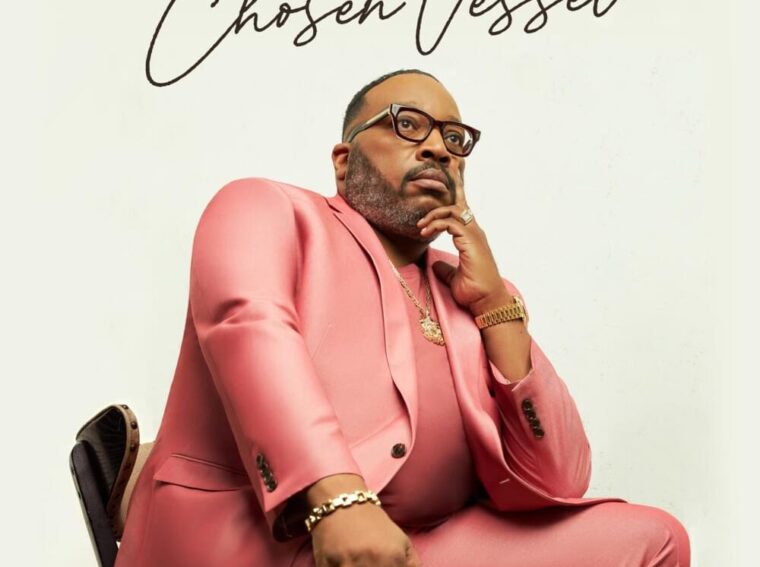 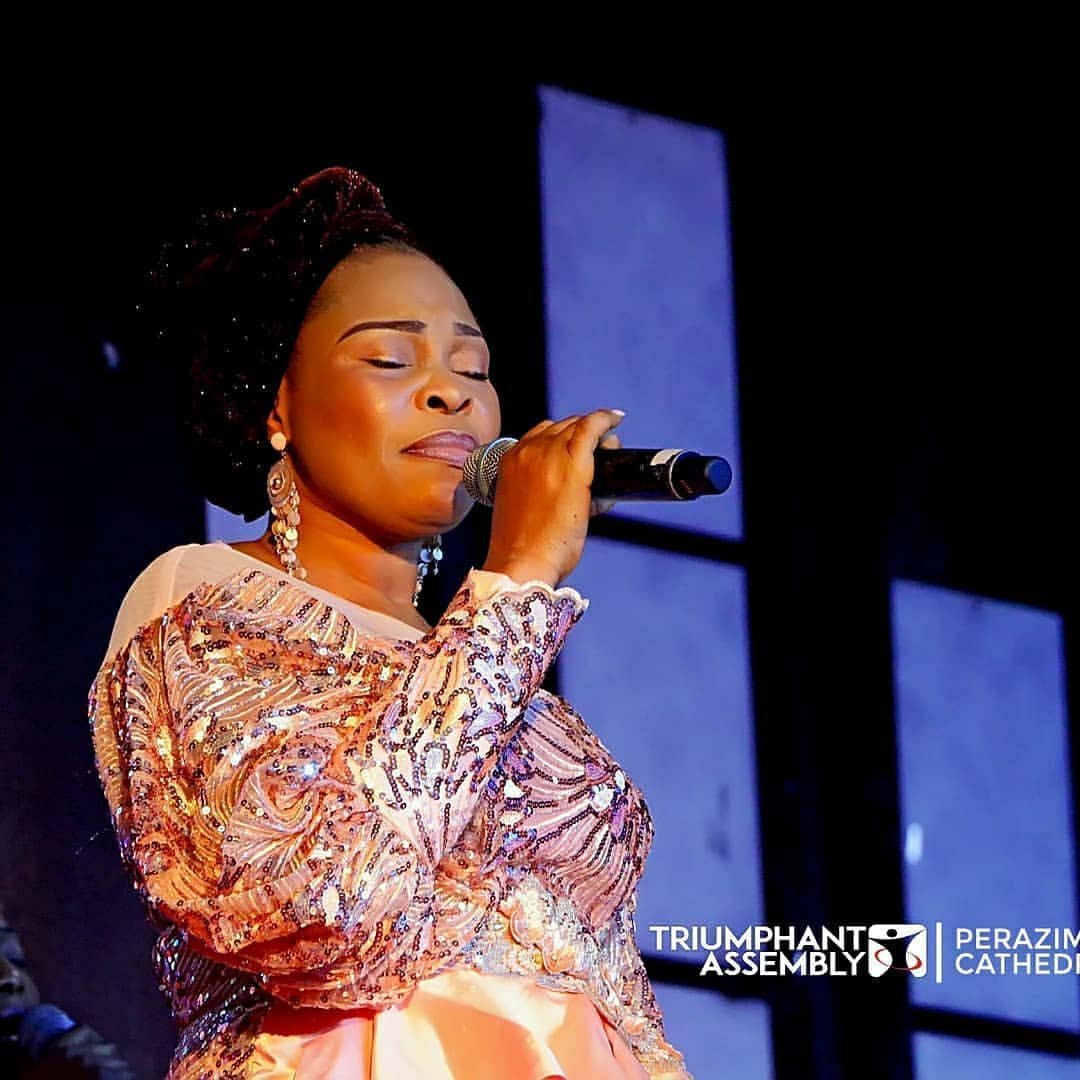 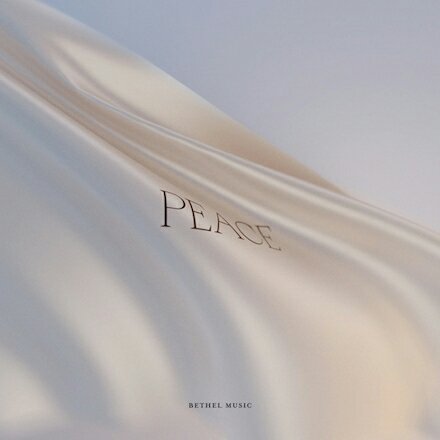