Seyi Senzino the Canadian based gospel hip-hop artist releases a brand new album titled PROCESS.
The successful release of this 15 track album is a testament to the purpose-driven nature of Seyi.

The album contains exciting tracks and vibrant tunes coupled with masterful mix and being a collaborative effort with some other contributing artists, it promises to be a “timeless piece of music collection”.

ABOUT THE ALBUM
Process captures the very essence of what God has deposited in Seyi Senzino. It is an expression of the inspiration of God in a lyrical and musical form.

In this project, Seyi expresses what he hopes to become and achieve in his Christian race and Life journey. It resonates more with people of his age bracket mainly youths, at the same time has at least a song anyone can relate to.

Process is Seyi’s second album till date and he is not planning to slow down anytime soon. Seyi Senzino: Process is now live on all digital platforms..Thanks for your support

He is currently schooling with the dream of becoming a Virologist and contributing his quota to the betterment of the world.

His new found passion in music as a rapper enables him to use his music as an avenue to spread the word of God and glorify Christ.

Seyi has built an audience through his faith-focused rhymes and his hip-hop style distinguishes him as definitely one of the bright stars to watchout for in the coming years. 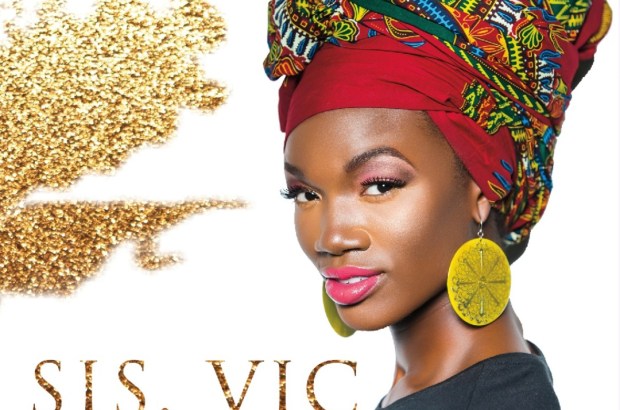 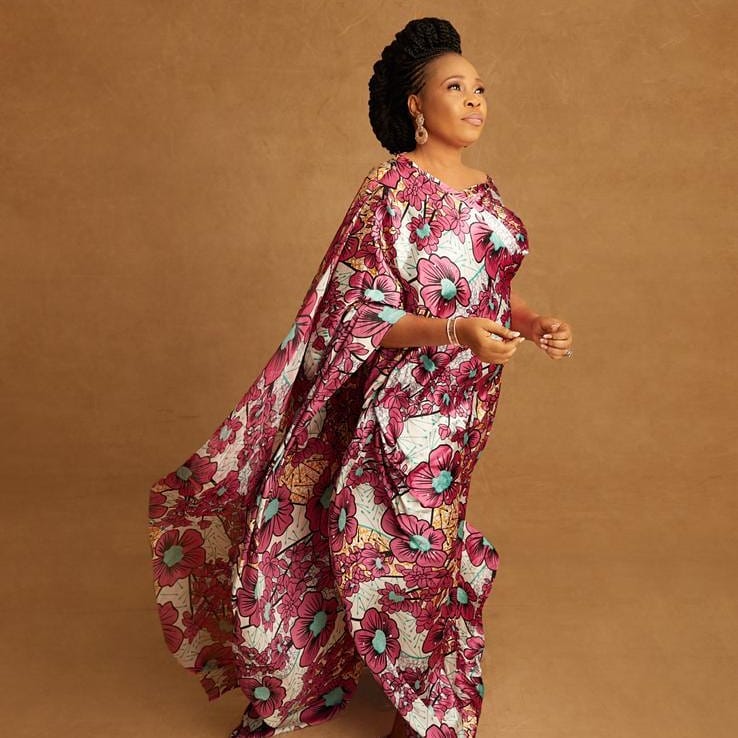 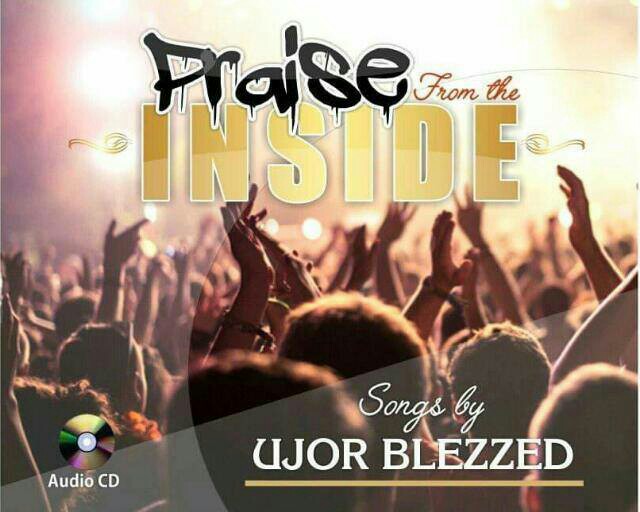