He enjoins us to “Samini”, which means “to wave”; in thanksgiving and when we do that, we would be alright.

Produced by HillsPlay (one of the most prolific producers in the country) and mixed and mastered by Mr. Greenwox; another producer

Enjoy this jam and don’t forget to THANK DA LORD.

ABOUT OCHE
Oche is a multi-faceted and dexterous singer/songwriter. He took the world by storm in 2015, when he released his debut single; “Dear God” and since then, he has not looked back by spinning hits after hits with his permeating voicing and very friendly songwriting style.
Oche has worked with several top Gospel artistes in various capacities. 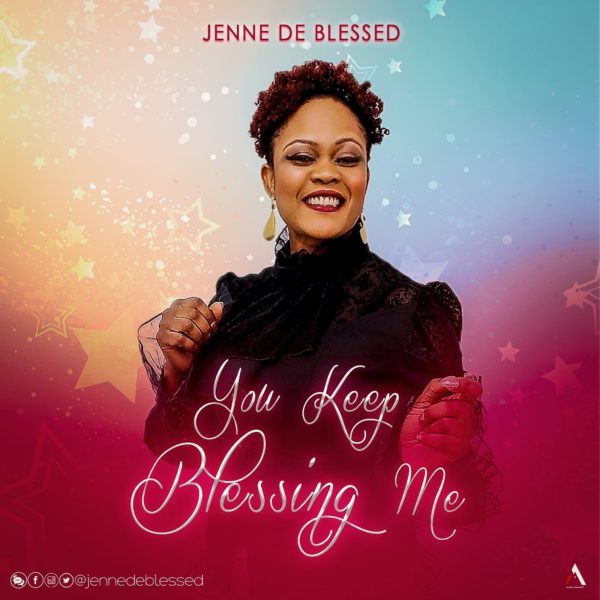 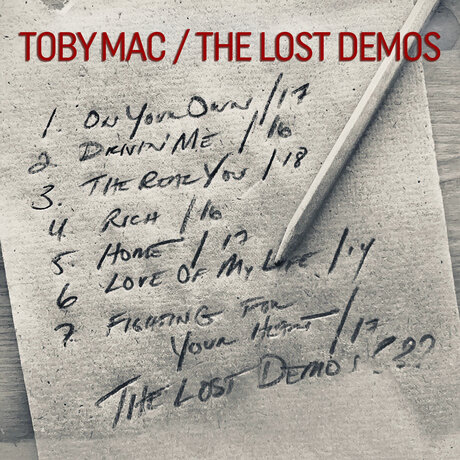