ABOUT THE SONG
Giant of Africa was written in 2017 and recorded in 2018 following tragic times Nigeria as a nation was facing, recession, killing and I believe no matter what we face we would stand and overcome the storms.

David Nnanna also serves as an event manager,tv host, artist manager etc…
He obtain His Bachelor of Science (Bsc) in the University of Port Harcourt where he studied religious and cultural studies (RCS) 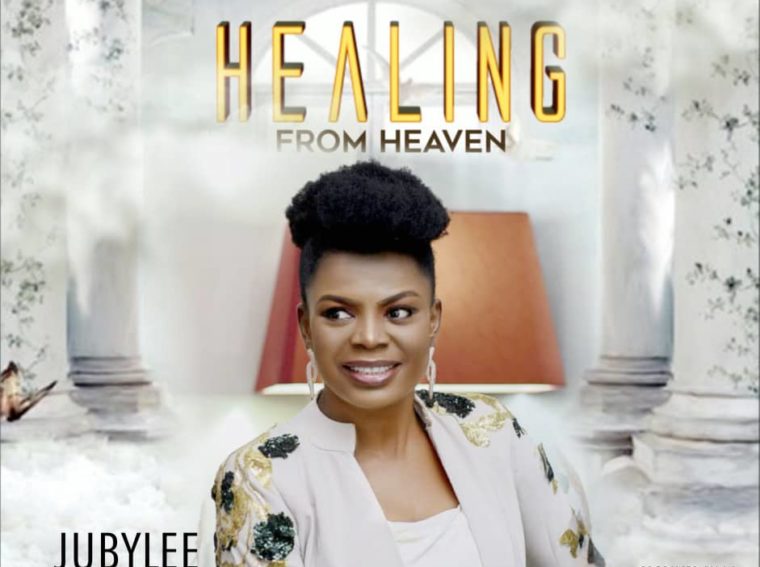 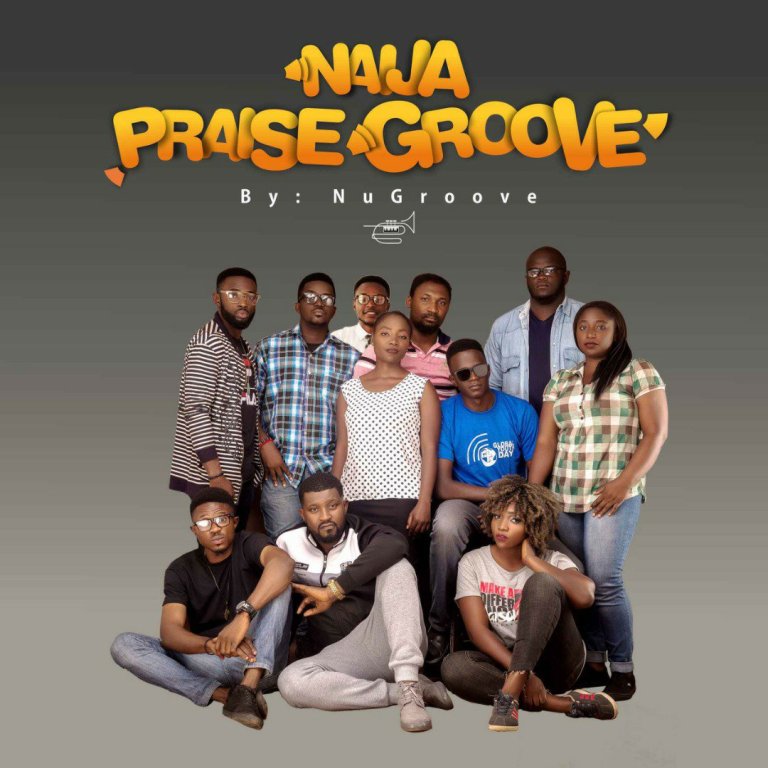 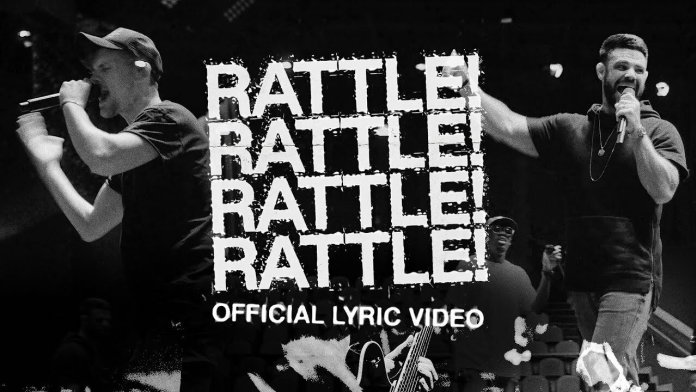