Kathryn Shipley Your Love is Enough

After releasing her latest single, “Your Love is Enough” July 3rd, Kathryn Shipley follows up with music video for her new song. “Your Love Is Enough,” stunned audiences with its powerful message. 2020 has been a year full of unexpected events and has caused most people to feel uneasy about what the future holds. The uncertainties that have started to invade peoples’ minds have begun to multiply and are a relentless attempt to steal everyday joy. Shipley’s inspiring music video speaks to these feelings and more, giving an answer to the question, “what will it take for us to be safe?” Kathryn sings the response simply and powerfully in the chorus “Your love is enough, always enough, always enough.” Her single released on June 5th and debuted on Apple Hot Tracks and will be added to CMT Videos on July 17th.

The video opens by showcasing many different news clips. Videos speaking about covid-19, the recent protests regarding police brutality, and the American Justice system. Viewers will be overwhelmed and confronted by the blunt presentation of such issues. The video fades into the start of Shipley’s single and throughout the scenes, her expressions serve as a tell all of her heart and motivations. Shipley doesn’t just sing or act in scenes, there is real conviction behind her eyes. The kind of conviction it takes to flawlessly execute a performance with genuine belief in the message she is spreading. The message of whose love is enough.

“This song is so special to me. It took so many twists and turns to get recorded because of Covid-19 and I knew that a music video was on the horizon (what I live for!). Then the senseless pain we are seeing as a country with the tragic and wrongful deaths, of George Floyd, Ahmaud Arbery, BrionnaTaylor just in the last few months that the nation has witnessed via media. My heart was sinking it still is. It reminded me how far we have not moved forward in our mindsets and hearts. This song makes you want to listen to the lyrics over and over. It is true what the songwriters deemed this to be.. a song of Grace, Redemption our failures and our victories. Let this song open hearts, shift the way we treat people and most of all capture the essence of Love the way God has intended us to do so.”–Kathryn Shipley

Nurses from Vanderbilt Hospital in Nashville, TN were so touched by Kathryn Shipley’s song that they recreated a picture that circulated worldwide and was featured on Good Morning America (at the end of the video). “We are all so grateful this moment continues to be used to represent the power of prayer. Thankful to be a light and exemplify faith over fear…God’s love is truly enough.” -Sarah Franklin Kremer RN

Kathryn Shipley Your Love is Enough

Biography: Kathryn Shipley is a force to be reckoned with since she became a recording artist in 2017. Having raised her children in her home state of Missouri and forged a professional career outside of the music industry she epitomizes brave. Her bravery is harnessed by her devotion and her relationship with her faith. “Kship” as she is known to her friends and fans crosses multiple genres with her vocal prowess including country music where she has amassed a great fan following. Her songs are no doubt flavored with country but her lyrics on her new single”Your Love Is Enough” released on June 5th, 2020 is a Christian Contemporary song.
KShip is a true artist as she creates from her heart and navigates back and forth between the country music and christian contemporary genres. With many notable awards under her belt since 2017 she is one of the fastest growing indie artists in the country and christian genre. 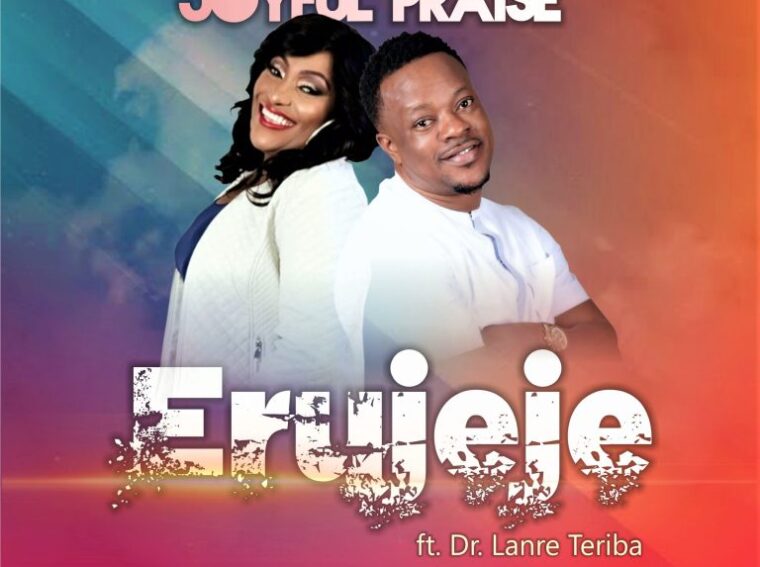 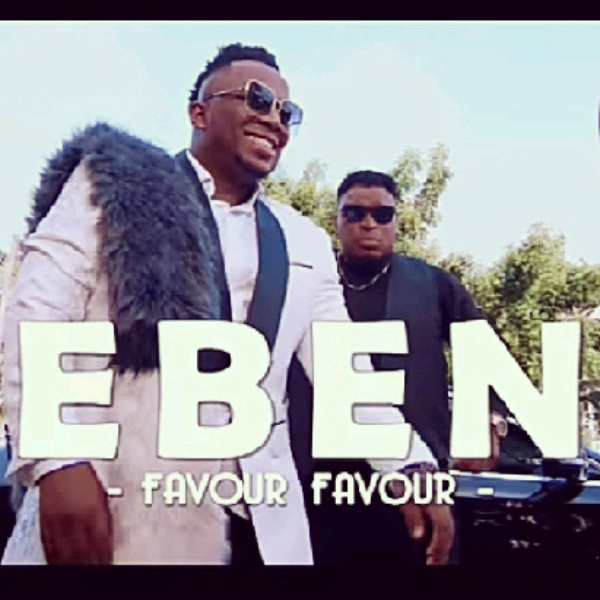