Contemporary music minister and songwriter Eben released a powerful single melody with the titles On God.

The song which is a worship song and a prayer melody talks about total Dependant on God almighty who gat all the power in heaven and on earth. However, this is a song for us and our family, for us to surrender and focus on him because in God’s name there’s healing no matter what’s happening.

COVID-19 has post a challenge to humanity, this is a time to go back to God. Download this song below and pray along believing in God. As you download ON GOD by Eben it please, take a moment to share your thoughts and visit our home page for more interesting songs just like this one. ENJOY!

About Eben
Nigeria’s Emmanuel Benjamin, aka Eben, is a popular gospel vocalist, songwriter, and minister known for his Afro-pop-, hip-hop-, and dance-influenced sound. Raised in Lago, Nigeria, Eben started out as a rapper, and eventually transitioned to studio work singing backing vocals.

From there, he launched his own faith and worship-based performance career, debuting in 2007 with On the Rock, which featured the songs “Imaranma,” “Good Dey,” and “I Don Hammer.” He followed up with several equally popular albums including 2010’s Phenomenon, and 2013’s Justified. Also in 2013, he married fellow gospel vocalist Jahdiel. Magnified followed a year later.

Along with his commercial success, Eben has garnered other plaudits including taking home a handful of Believers World Wide (BLW) awards including the 2014 and 2015 Worship Song of the Year. In 2016, he released his fifth studio album, Victory. 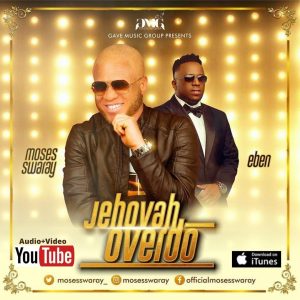 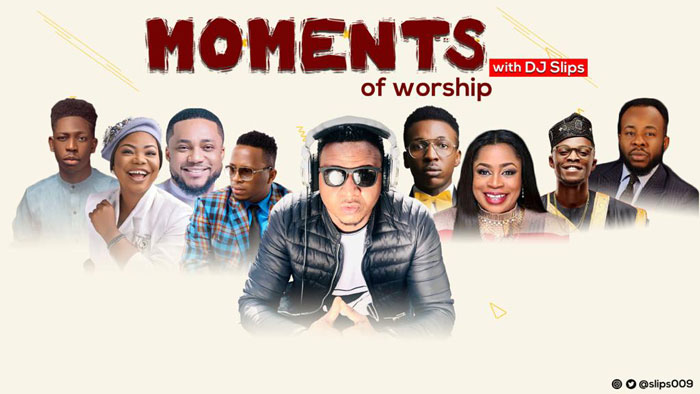 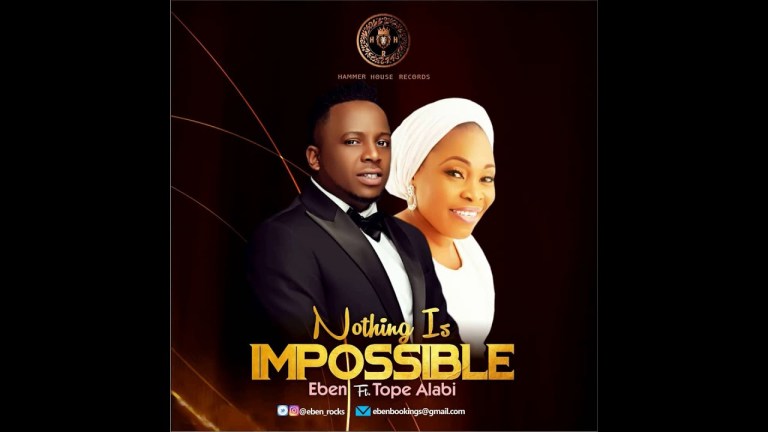 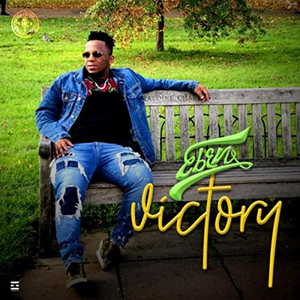