Eagle’s Flight by minister Theophilus is gonna be a mind blowing and ever promising spiritual sound of our time. 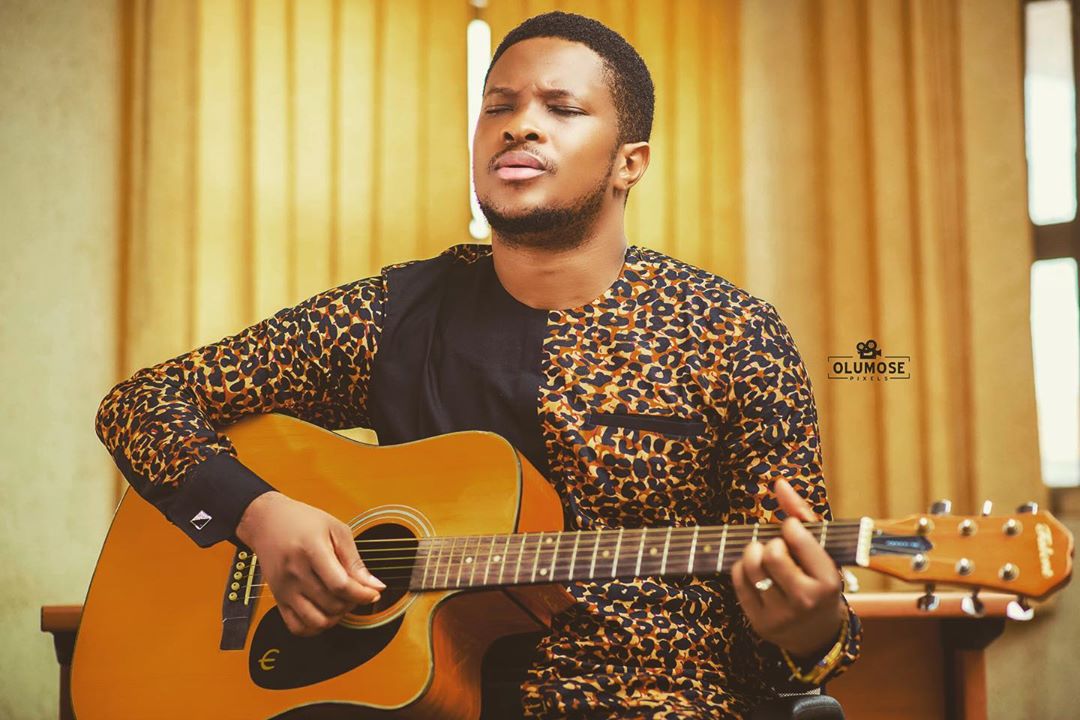 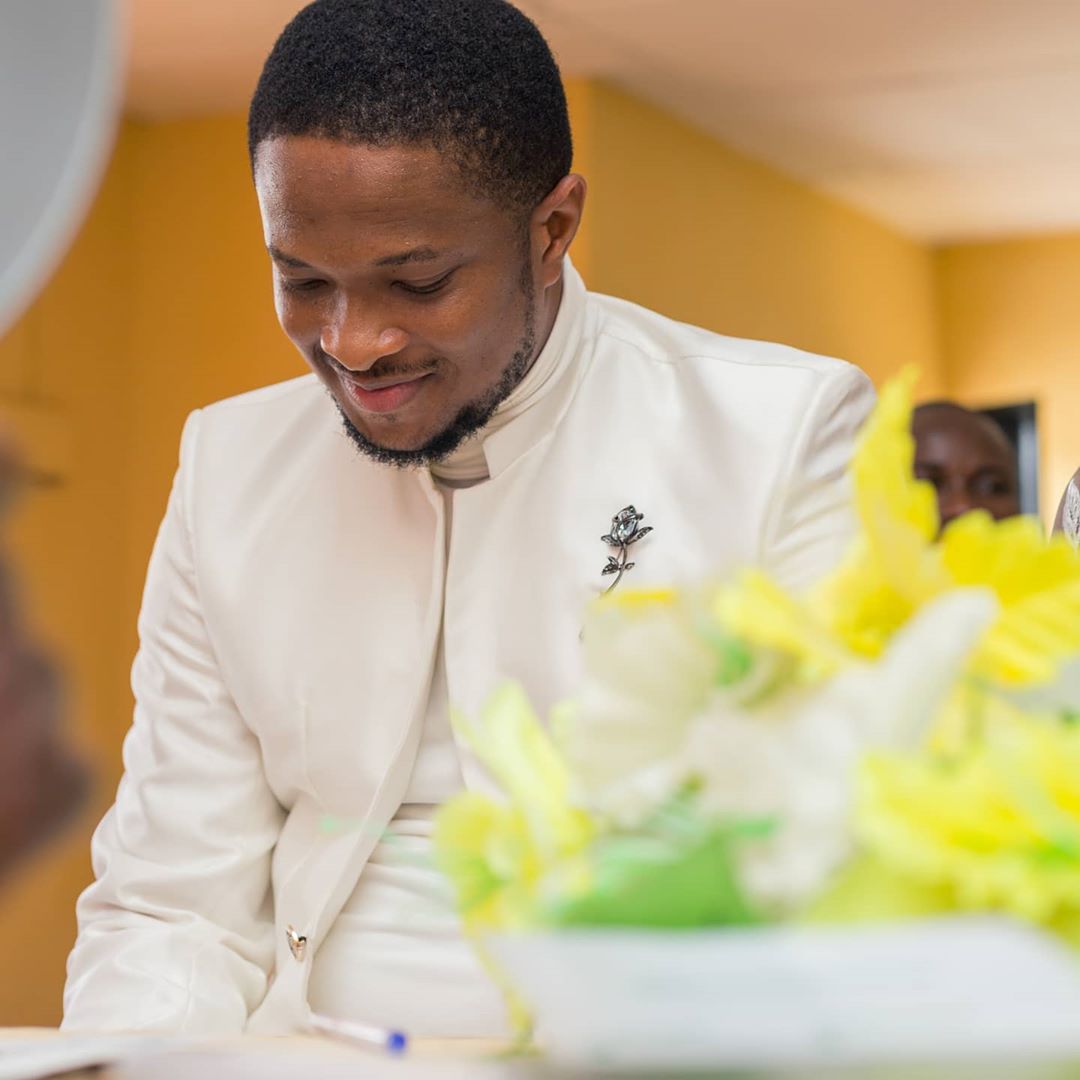 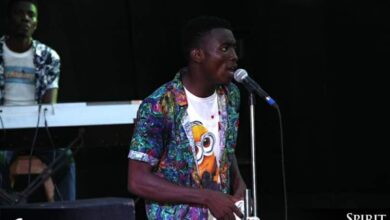 On This Journey by Theophilus Sunday 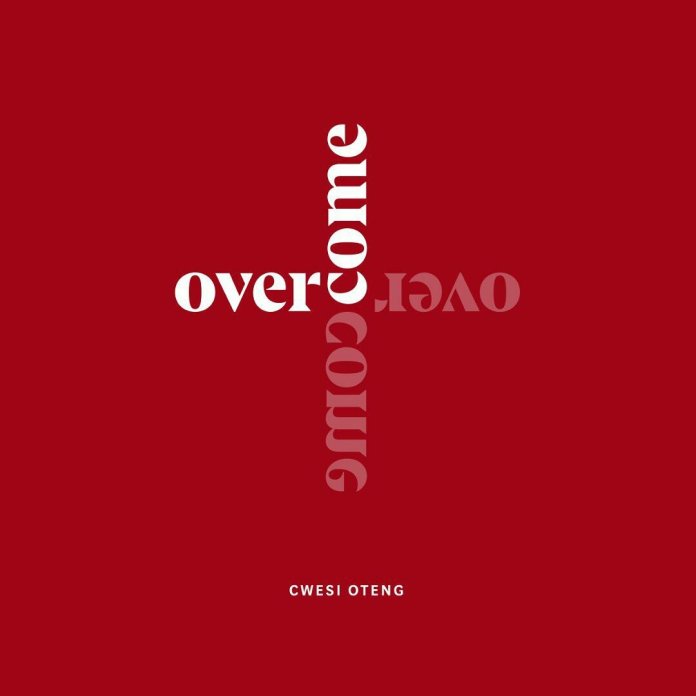 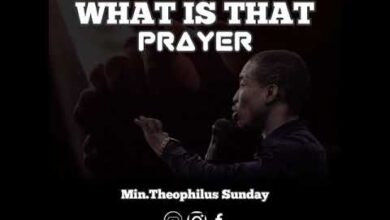 Theophilus Sunday – What Is That Prayer