Sensational gospel Music minister, talented songwriter and worship leader, Dunsin Oyekan is back agian with yet another powerful melody to be a blessing to the body of Christ. The new single is titled At All Cost This is coming after the success of his previous single titled Fragrance to Fire

“GOD is releasing a fiery passion in the hearts of Men all across the earth in this season.It’s time for intimacy and fellowship with the FATHER… An UPPER ROOM experience that will launch us into the greatest harvest for the kingdom. The Value of our lives is how much of HIM we carry.” – Dunsin Oyekan

My soul is crushed with longing After Your ordinances at all times. – Psalms 119:20

“I believes that God is bringing His children into an upper room experience, a time of intimacy with him, and as we’re about to enter the season where just enough won’t be enough, we must desire HIM AT ALL COST.Dunsin Oyekan

About Dunsin Oyekan
Dunsin Oyekan was born on the 5th of November 1984, in Ilorin, Nigeria, as the only son of the Gbadebo Oyekan’s family. He passed through Airforce Nursery and Primary school Ilorin. After his primary education, he proceeded to the Federal Government College Ilorin, for his secondary education, and later left there to continue his studies at the Baptist Model High School, Ilorin.

Afterwards, he proceeded to the University of Ilorin, Kwara State, where he studied Industrial Chemistry. Although his wife is late, Dunsin Oyekan was married to Adedoyin Oyekan, and is blessed with two lovely children.

Dunsin Oyekan Career
Dunsin’s father loved music and songwriting, so he talked him into learning to play the guitar. As a result, he started singing and playing the guitar at the young age of 10.

Dunsin Oyekan is a music producer who plays different musical instruments including the guitar, keyboard, and drums. Dunsin was once the music director of the award-winning choir – Avalanche of the Common Wealth of Zion Assembly (COZA).

In 2016, Dunsin released his 14 track debut album – Code Red. Thus far, he has released over thirty songs, including the popular Na You, which featured Kim Burrell, an American gospel singer.

Dunsin performed Na You with Kim Burell at The Experience Concert. He is the convener and founder of the Code Red Worship Concert and the Healing Room Worship Event.

Tags: At All Cost 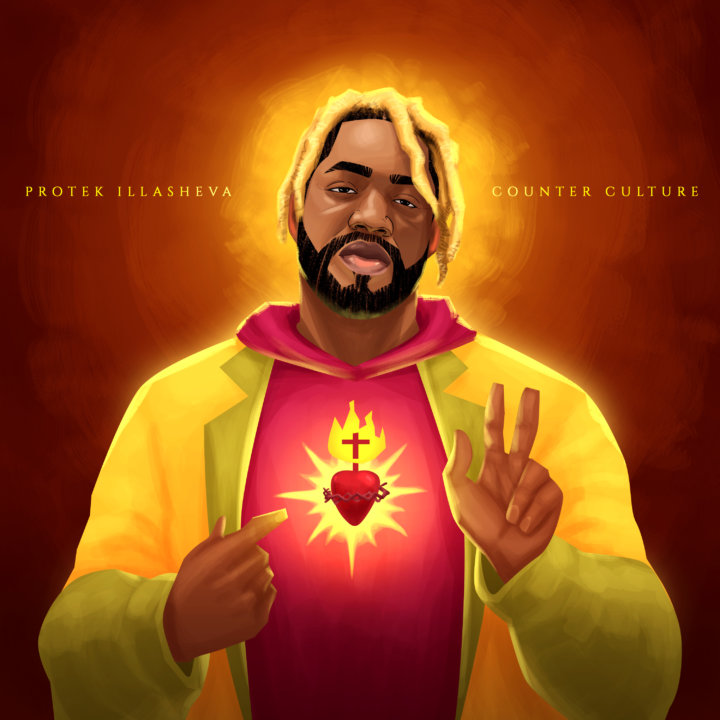 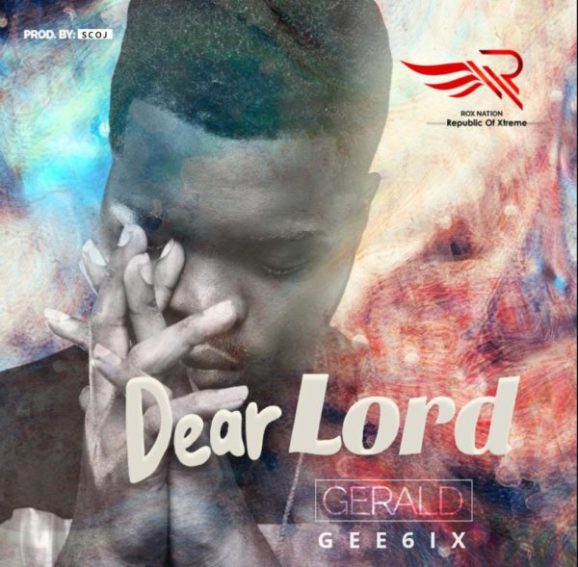 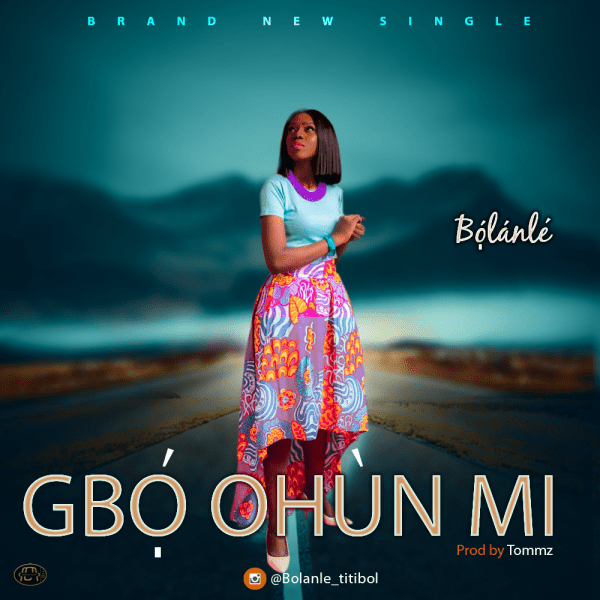