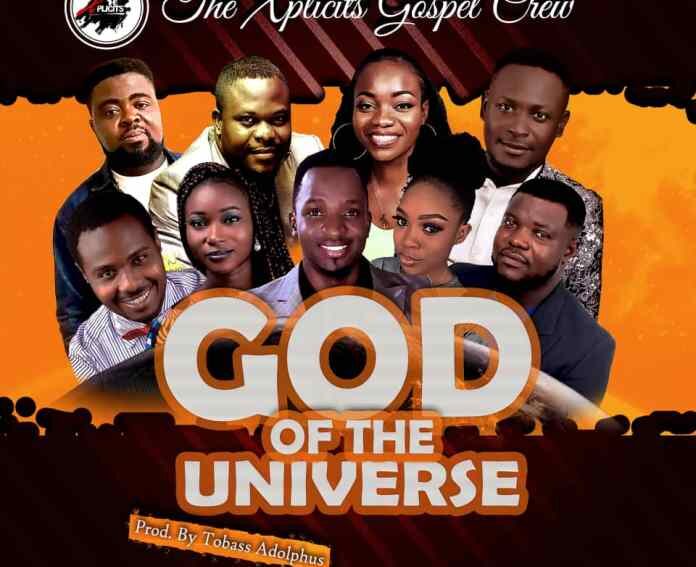 The Xplicits Gospel Crew – God of the Universe

Preye Orok Separated Mp3 Download Minister Preye Orok makes a comeback after a brief stint with a record label. In 2019 Preye signed a deal with an Abuja based label and released the visual to her debut single ‘Dependable God‘. 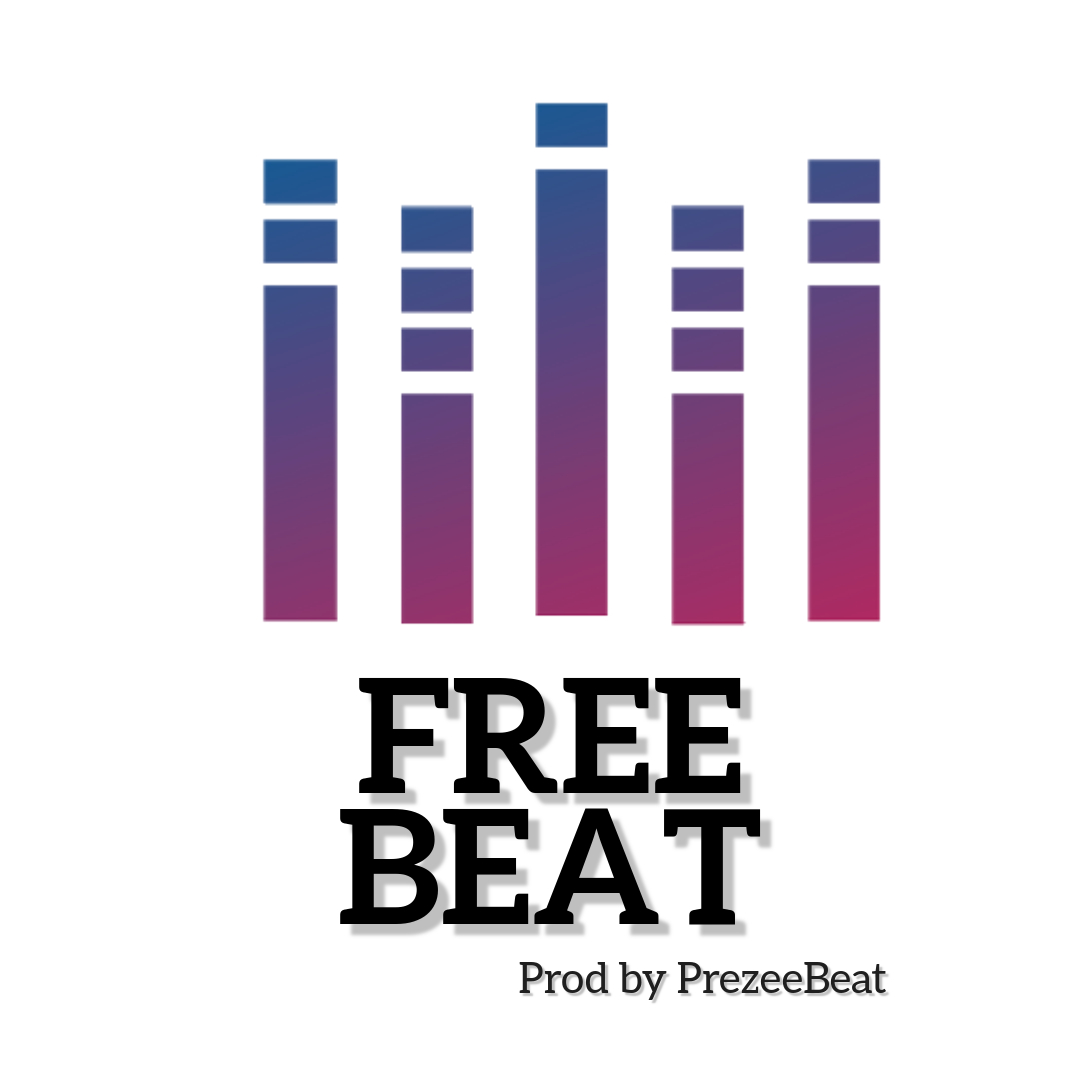 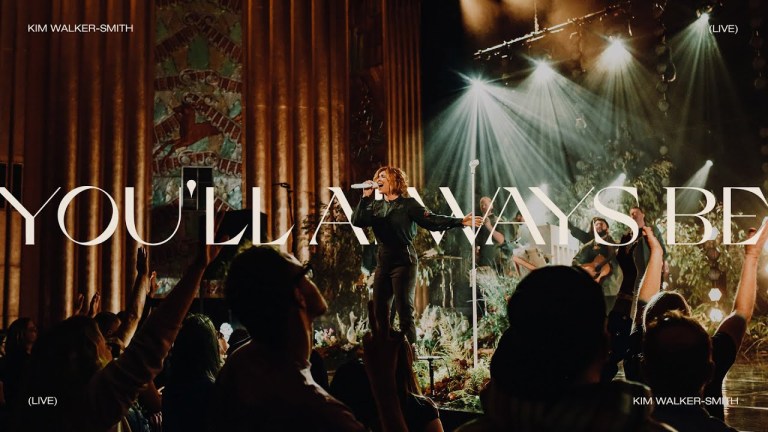 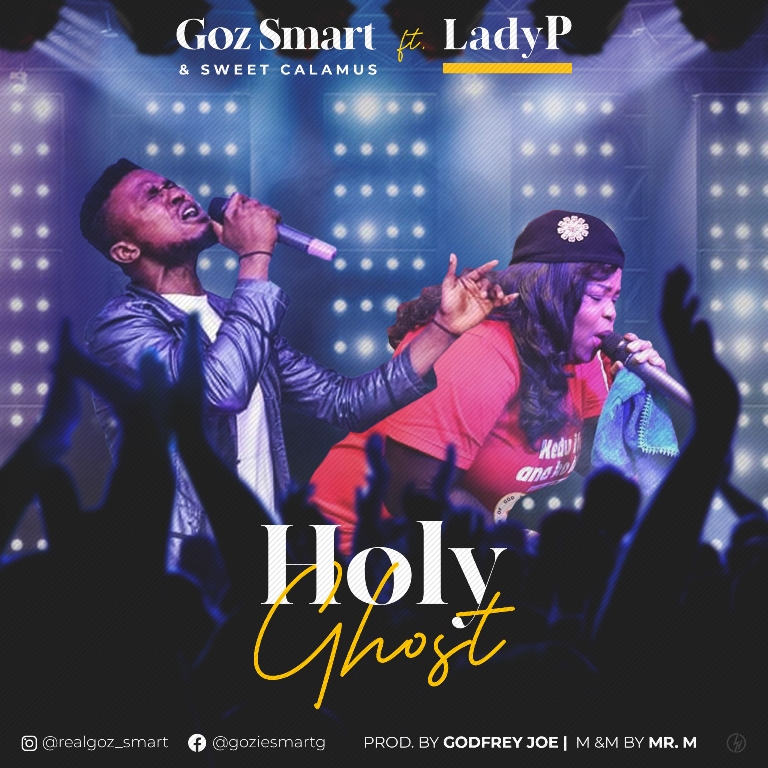 Holy Ghost By Goz Smart ft Lady P Chigozie Samuel alias Goz Smart is an identified rising singer in the South Eastern part of Nigeria, he has been blessing lives over the years with his spirit-filled songs. 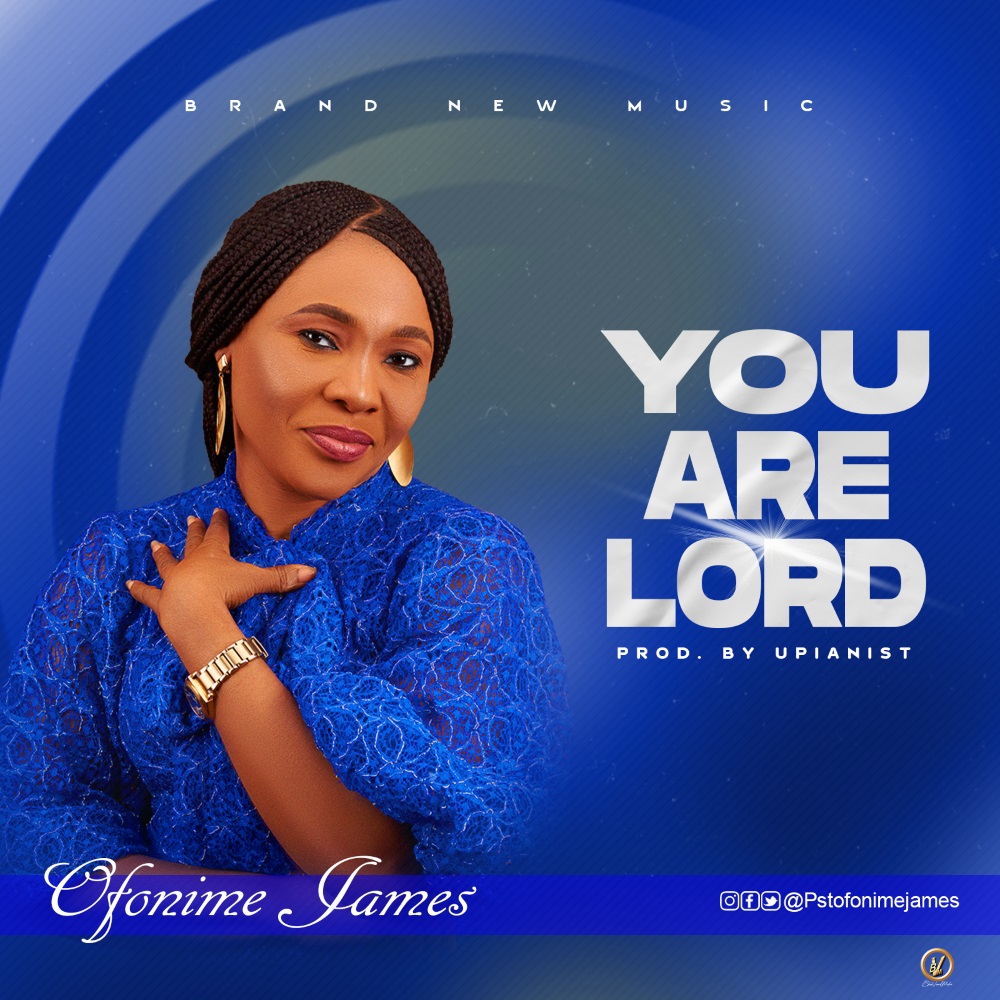 Pastor Ofonime James – You Are Lord

Pastor Ofonime James You Are Lord The newest music is produced by Upianist. 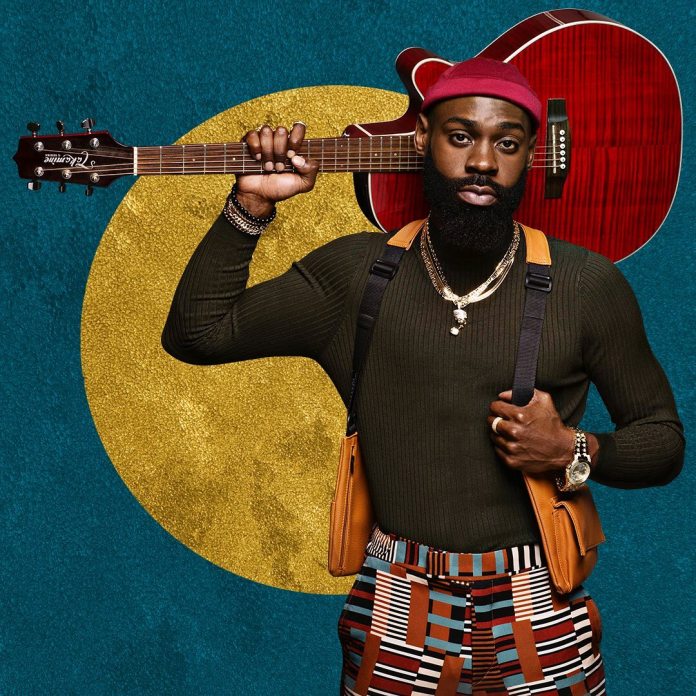 Download Cry By Mali Music Three-time GRAMMY® nominated artist, composer, and producer Mali Music has unveiled “Cry,” a soul-stirring new ballad from his soon to be released fifth album, Book of Mali (due out August 14th). 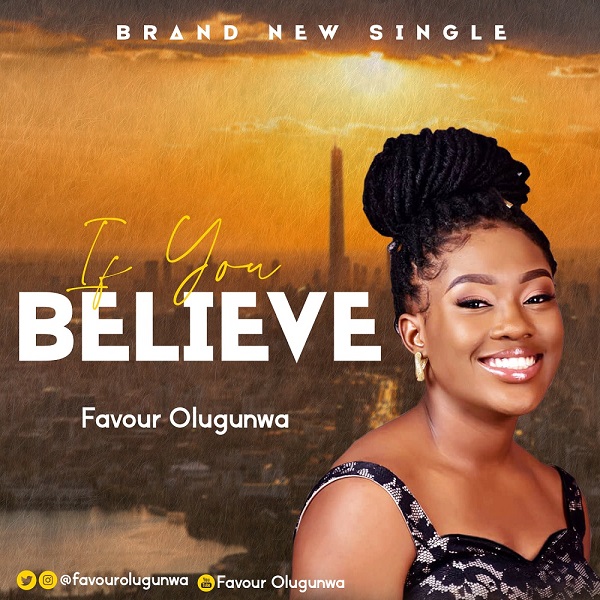 Favour Olugunwa – If You Believe 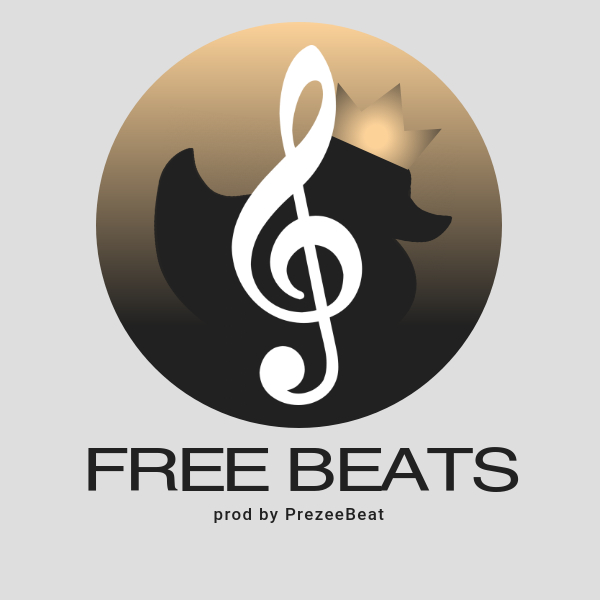 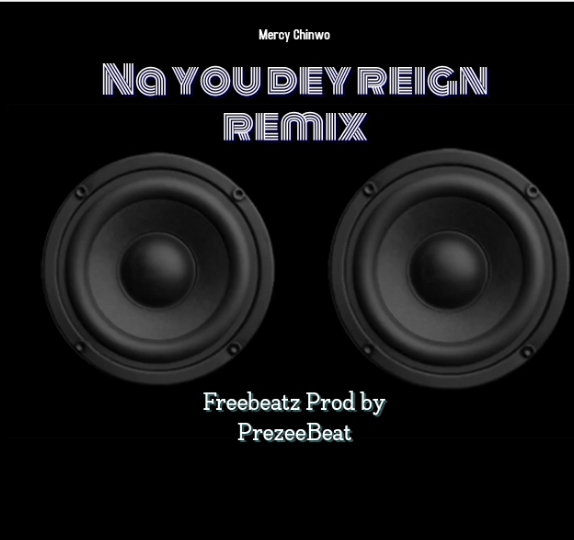 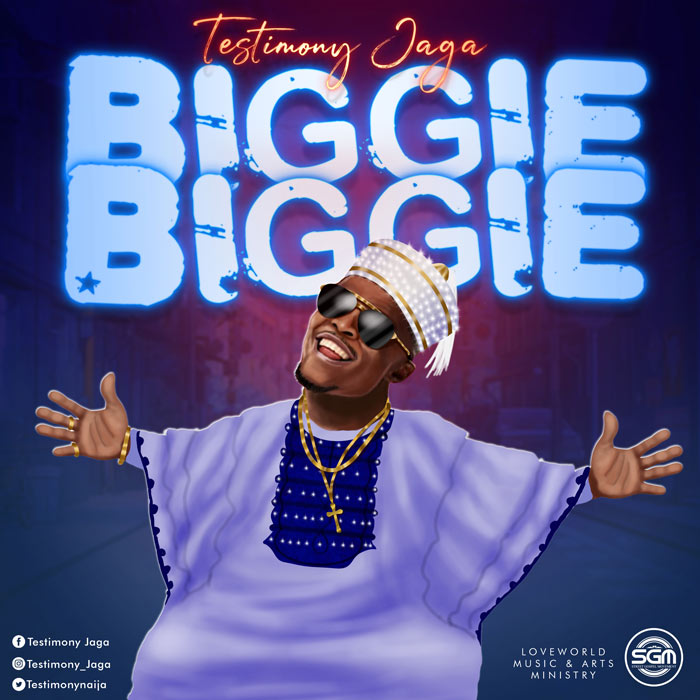 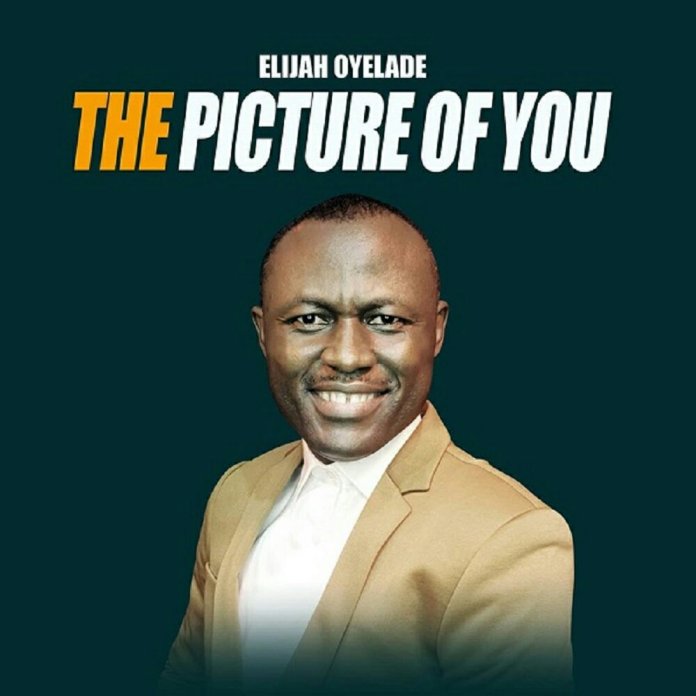 Elijah Oyelade – The Picture of You

Wande Come My Way Mp3 Download The summer 2020 Playlist compiled by Reach Records featuring different artists was promised to be released this week. 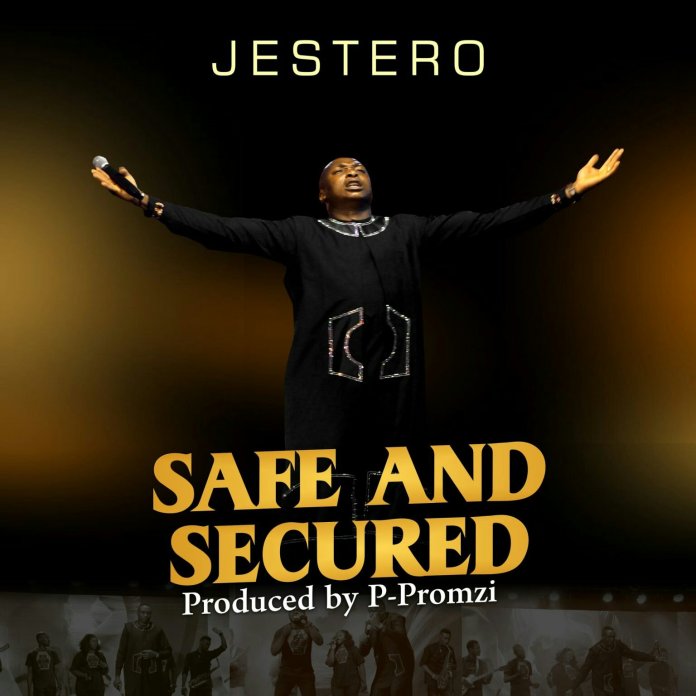 Jestero Safe and Secured Mp3 Download While gearing up for his album as the world is faced with the global pandemic, Abuja based Gospel music minister Jestero releases the new song aptly titled in reference to the season “Safe and Secured.” 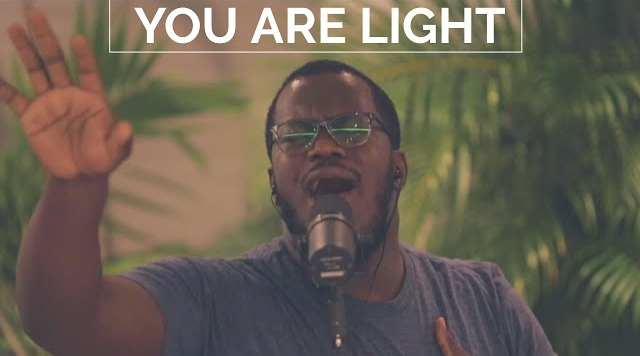 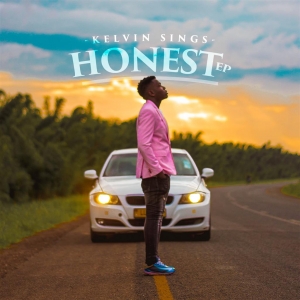 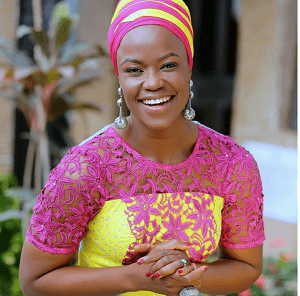 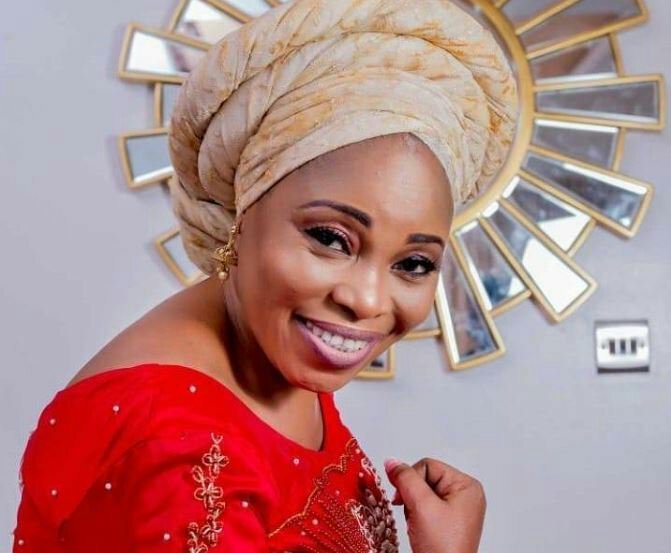 Tope Alabi Oba Aseda Audio Download GOSPELAFRI will never cease to amaze you with evergreen songs just like this one by the Nigerian worship Ace Tope Alabi, this evergreen melody is titled Aseda. 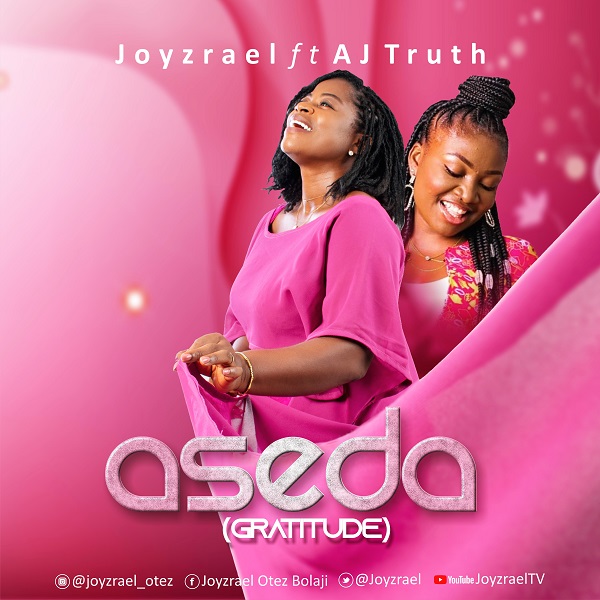 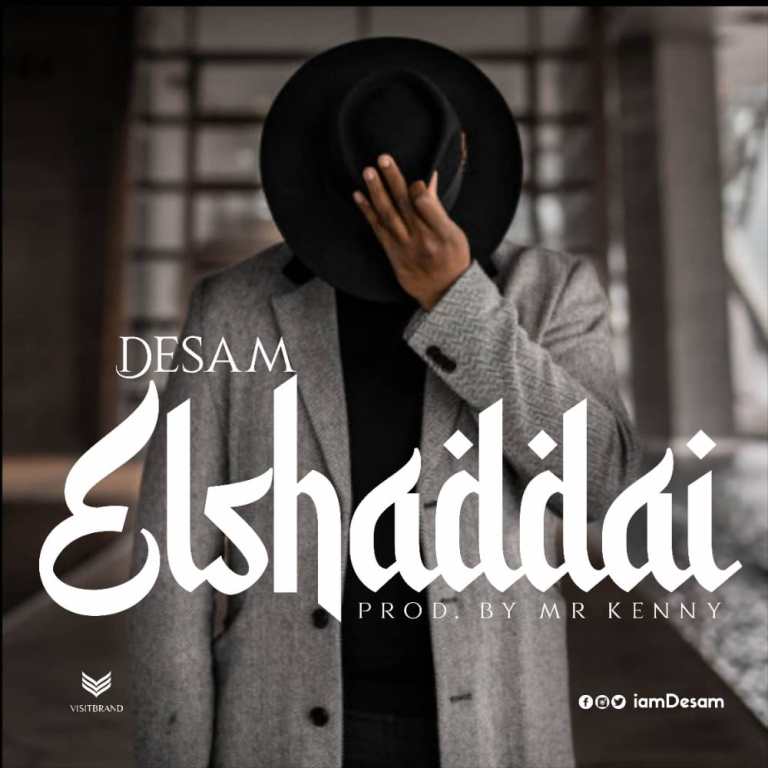