The Entreating is filled with songs of hope! No matter where you are or what you’re going through, God is able to make something beautiful out of it.”Fluid with spontaneous moments of honest, vulnerable worship, The Entreating, Jones’ first live album, contains many standout tracks including the intimate ballad “Still Everything,” the energetic and soon to be congregational favorite “Joy,””A Better Word”, and a remake of Leeland and Sinach’s worship hit “Way Maker.” It’s a live worship experience that reaches far beyond the Gospel community with a timely message we all need to be reminded of: God is Good, no matter what you’re facing.

“He’s everything. He won’t let me down. When it’s all said and done, He’s still on the throne. He uses my broken pieces to make a beautiful tapestry of a life that I never imagined I would have. When we stay with Him, when we cling close to Him, and allow Him to work because He promised that all things work together for our good. That theme runs through the whole record.”

About Benita Jones
The Selma, Alabama native burst onto the Gospel Music scene in 2004 with her debut album Hold On (Light Records), which hit multiple slots on the Billboard charts in its first week. She received a Soul Train “Lady of Soul” nomination for Best Gospel Album, and the lead single, “Thank You” reached number three on the Gospel radio charts; remaining there three consecutive weeks. Benita’s popularity gained momentum as a background vocalist for CeCe Winans, breaking through as a featured artist on Winans’ Throne Room Tour in 2005. Along with her Soul Train nomination, Jones has also received GRAMMY Awards® and Stellar Awards® nominations in her career.Benita Jones

After many years as the Minister of Music and Worship Leader at Nashville’s Mt. Zion Baptist Church, she currently serves as Associate Pastor at All Nations Worship Assembly of Atlanta, GA. ​
also founded evolveU Worship in 2014 and has served as consultant and clinician to many music ministries across the nation. In November of 2017, she hosted her first evolveU Worship Gathering, where music ministry leaders, musicians, and pastors gather to refuel, refresh and realign themselves for ministry in their local churches. 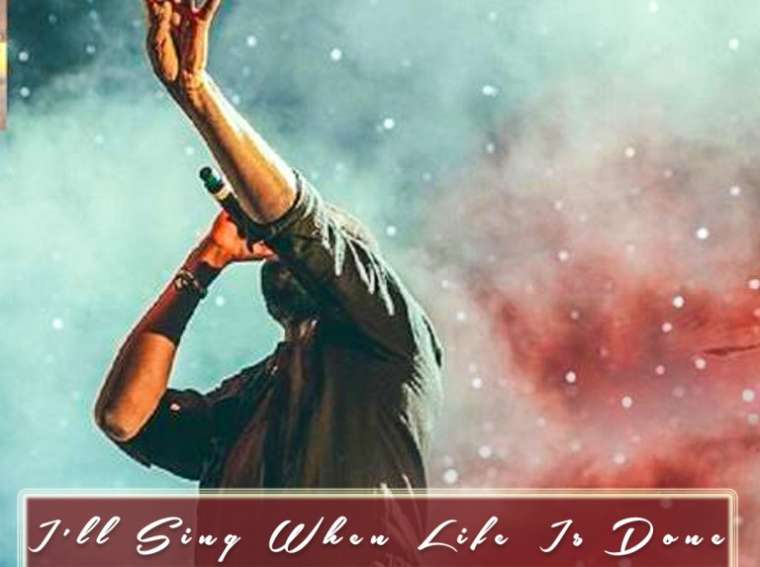 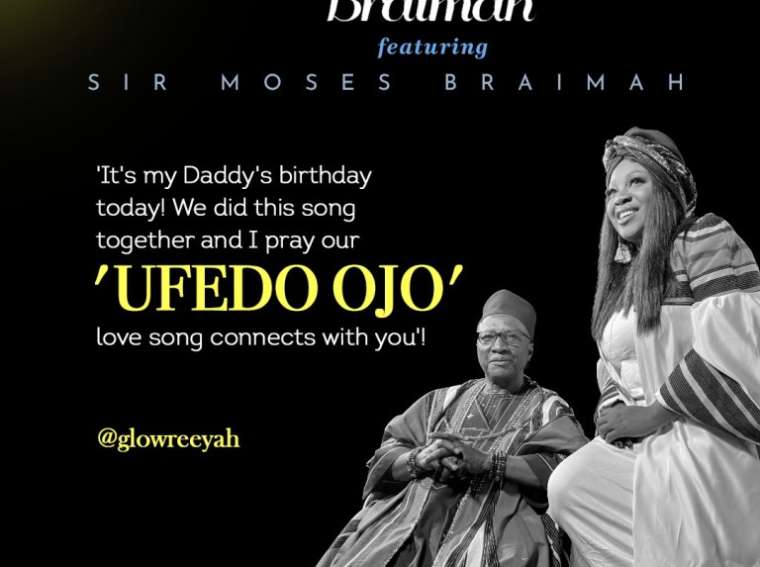 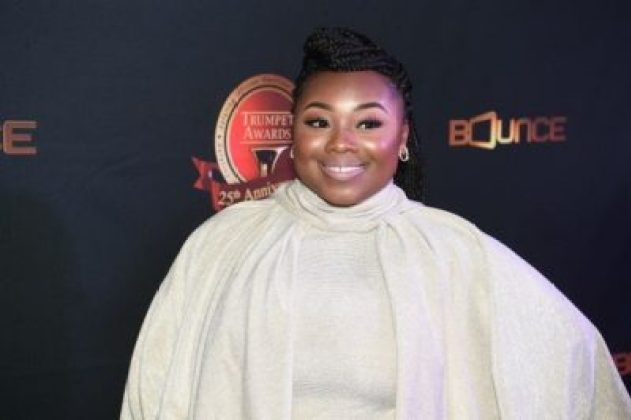 Jekalyn Carr – I Am A Winner